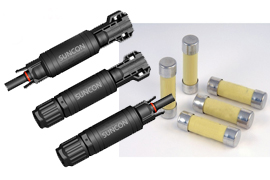 A fuse is a replaceable circuit protection device that provides protection to both the equipment and the equipment operator in the event of a circuit overload. In simplest terms, it is two metal caps with a wire or strip in-between. 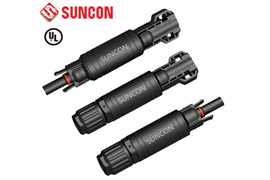 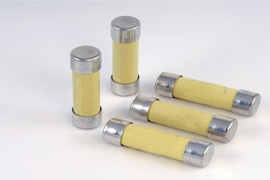 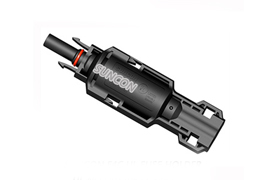 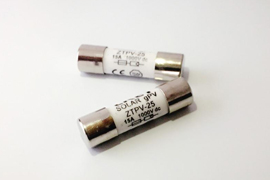 For 25°C ambient temperatures, it is recommended that fuseholders be operated at no more than 60% of the nominal current rating established using the controlled test conditions specified by Underwriters Laboratories. The primary objective of these UL test conditions is to specify common test standards necessary for the continued control of manufactured items intended for protection against fire, etc. A copper dummy fuse is inserted in the fuseholder by Underwriters Laboratories, and then the current is increased until a certain temperature rise occurs. The majority of the heat is produced by the contact resistance of the fuseholder clips. This value of current is considered to be the rated current of the fuseholder, expressed as 100% of rating.

Some of the more common, everyday applications may differ from these UL test conditions as follows: fully enclosed fuseholders, high contact resistance,air movement, transient spikes, and changes in connecting cable size (diameter and length). Even small variations from the controlled test conditions can greatly affect the ratings of the fuseholder. For this reason, it is recommended that fuseholders be derated by 40% (operated at no more than 60% of the nominal current rating established using the Underwriter Laboratories test conditions, as previously stated)